Downsizing. A word you never want to hear–especially in conjunction with your place of employment. It’s always something that happens to other people, in other jobs and other companies…until it isn’t.

I’d like to tell you that I handled “the phone call” with grace and dignity. I’d like to say how easy it was for me to get over the myriad of emotions I was experiencing and that I simply went out the next day and found another job. I’d love to tell you that I accepted the support of my loved ones openly and graciously. This, unfortunately, was not the case. 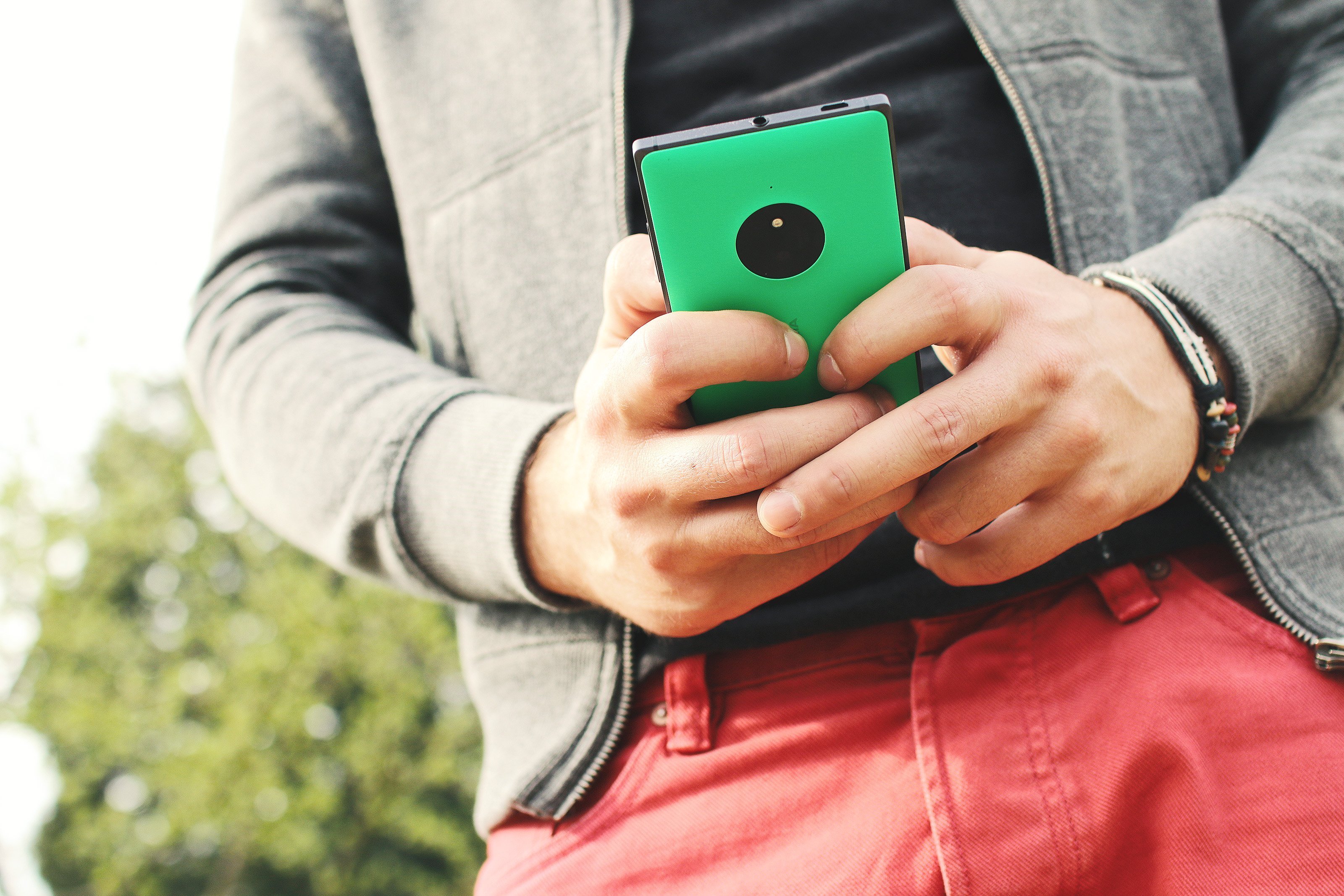 The truth is, when this happened to me, I was shocked. I had not considered that I would be the one downsized. I knew the company I was with was downsizing, but when reflecting on my own performance over the years I was convinced I was an asset to the company: a business driver and people developer. They obviously did not feel the same way.

I was also hurt. I instantly felt a wave of sickness flow through my body; it started with a throbbing in my head, cascaded down to my pounding chest and queasy stomach, and finished with my weak knees. I remember my wife looking at me with concern, even asking, “are you ok?” Her words lingered like a dream, while my head started catastrophizing. When I woke up out of the daze and realized we are looking at each other, the shame rolled over me.

I immediately wanted to “save face.” I want to run away and process this information without being confronted with my failure, my feelings of worthlessness, my embarrassment, and humiliation. All I wanted to do was find someplace to lick my wounds. I was securely in my “man head.”

But I couldn’t get away in this moment. My wife was right in front of me, concerned. She was looking for some answers but my “man membership” was in serious jeopardy. I ended up doing what I and so many men know how to do: I got angry, started to rage about the unfairness of it all, and then I walked out.

That move: anger to rage to withdrawal, allowed me to keep my man membership intact. Of course, my relationship took a hit, but at that moment it was not as important to me as my man membership.

Many men tend to define themselves by their work. I have seen a number of men recently downsized and suffering from deep depression as a result. They question their worth and even their existence. They are afraid and shameful. It’s hard for them to ask for help from anyone because they feel humiliated. They believe they will be judged as being “less than” and weak. And, to them, this is simply unacceptable. 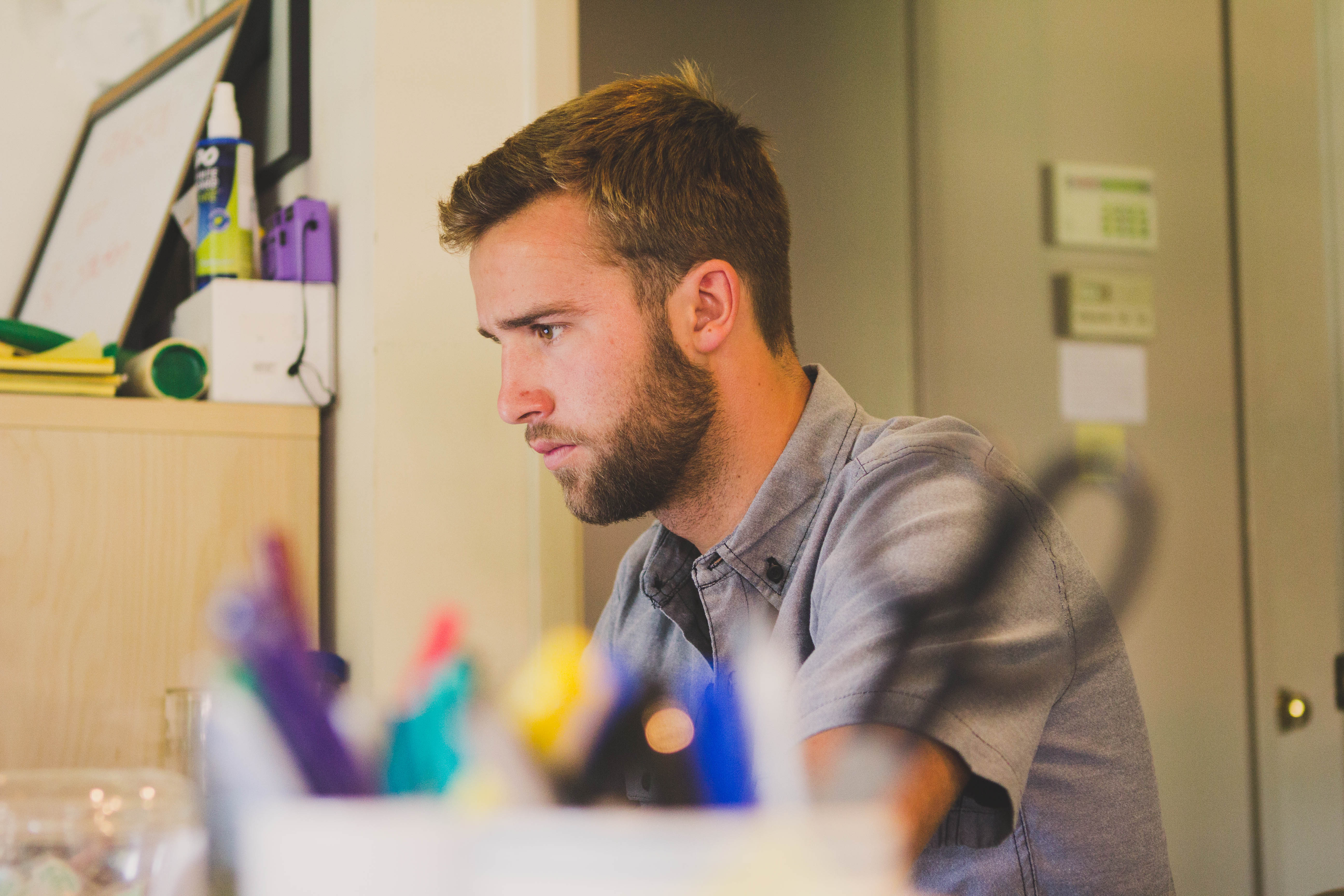 The core of all this is the idea that who we are is what we do and when what we do is taken away, the level of shame can be overwhelming. This thinking needs to be changed. You are not your job. What you do is NOT who you are.

You are more than that.

You are worthy, worthwhile, lovable, and precious just because you were born. You are enough. You are beautiful with who you are. This is not readily accepted by my male clients. In fact, after I delivered this sentiment to a client recently, he responded with, “You know you’re talking to a man, right? And I’m not going to hear what you just said or openly accept it.”

I understand how hard this is for many men to hear and accept. Feeling their emotions is not a natural thing for many men–in fact, “feeling” their emotions fights with what men are taught at an early age and what society says men should do and how they should act.

Society says men should be strong, the patriarch of the family, never scared, the breadwinner. These are commonly held beliefs and when something like losing a job messes with the “man membership,” your entire self-worth and identity can feel lost.

Instead of Getting Busy, Try Leaning In

I have read a number of articles that focus on the “proper” behaviors following being downsized. Those behaviors run from notifying family to sharpening your resume and starting the networking process. This is because the best defense is a good offense through planning, right? This is all good advice but I think the most important advice is missing.

The most important thing you can do when you are in a time of turmoil, like being downsized, is to lean into your emotions and connect with them.

This is especially true of men. When we are downsized there seems to be an automatic emotional response of pain, fear, hurt, embarrassment, hopelessness, and worthlessness. Generally men do not process these emotions well and instead chose to ignore them, hide them, or simply get angry at them.

All of the examples of “proper” behaviors do not leave room for leaning into the emotions. I would rather men lean into those uncomfortable emotions because you need to feel them, experience them, let them roll over you, and sit in them for a period of time.

Sitting in your emotions is not the same as dwelling. When we try not to experience them, they tend to run us from below the surface…without us knowing…and they contribute to poor decisions due to the ego and false sense of pride that gets in the way of acknowledging our emotions.

Being aware of and leaning into your emotions allows you make a decision:

Acknowledgment and sitting in the emotion affirms and verifies that the emotion is there but YOU are controlling it, instead of allowing that emotion to control you, subconsciously.

What I find is since many of us men have not been taught how to experience pain, hurt, fear, or frustration, men tend to NOT learn how to use these words so as to keep their man cards. It doesn’t work for a guy to say “I’m hurt and afraid” because we then get judged as being soft.

I contend that not being able to connect with these emotions is a weaker stance than leaning in and allowing them in. It is in our awareness and acceptance of the emotion that we can then decide how we want to react. And THAT is where the power is located. That is showing true strength.

Leaning into the emotion not only will help you heal, but it will also help your relationships as you are better able to communicate your feelings. Being downsized can cause a rollercoaster of emotions and those emotions are ok. Those emotions need to be present, need to be allowed, and need to be honored because it’s when you are in the emotional moment that you build your resilience and strength.